Due to COVID-19, all meetings are VIRTUAL 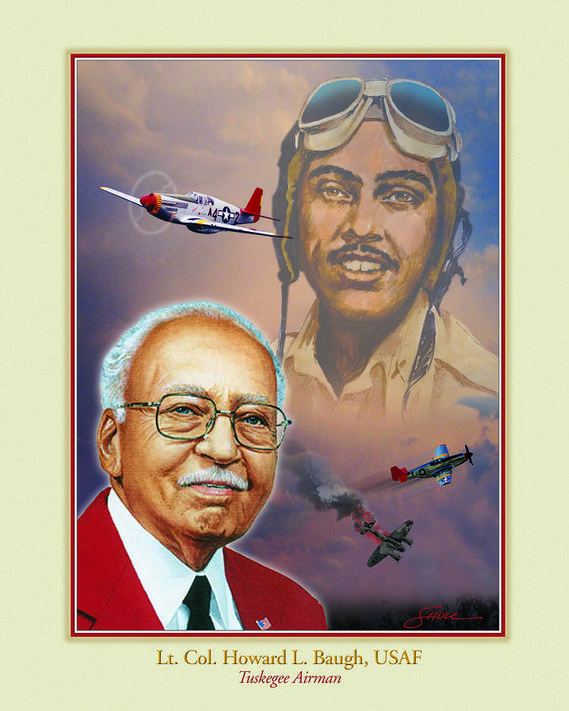 Howard Baugh Chapter of  Tuskegee Airmen, Inc. (HBC-TAI) in Petersburg, VA is named for Petersburg native, decorated WWII Fighter Pilot, and Original Tuskegee Airman Lt. Col. Howard Baugh (1920-2008). HBC-TAI is one of (56) nationwide chapters of  Tuskegee Airmen, Inc. (TAI), an organization established in 1972 with the mission of honoring the accomplishments and preserving the legacy of the African American men and women who participated in the  air crew, ground crew, and operations support training conducted by the U.S. Army Air Corps at Tuskegee Army Air Field in Alabama during WWII. The outcome of that training resulted in the formation of the first and only all African American Fighter Group known as the "Tuskegee Airmen" who went on to register one of the finest service records in military aviation history.....and helped change a nation! 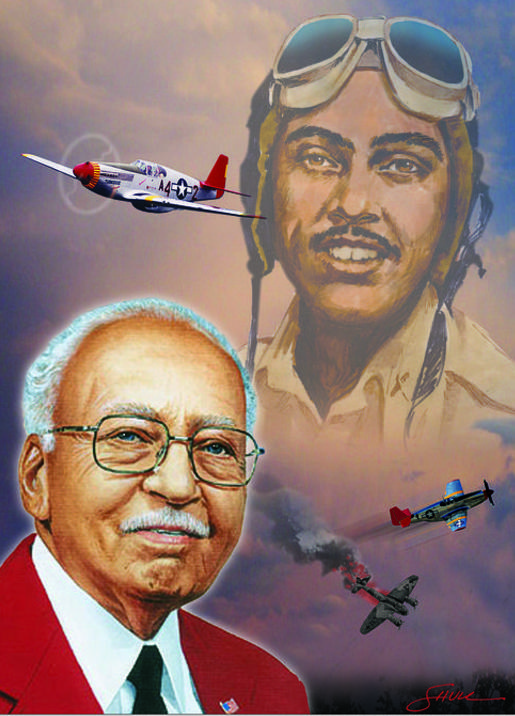